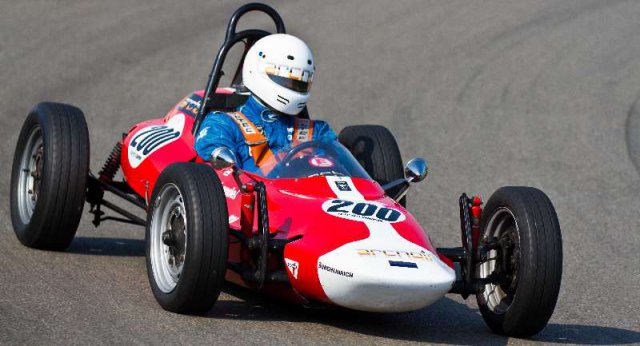 This Beach MK5B is one of ten cars that were imported by Ben Pon in 1965 to start the Fomula VBee series in Netherlands. After two years the racing school of Daan Constandze bought 5 or 6 Beach MK5B’s to provide for lesson cars. After 2 years Alfred Abbenes got his racing licence after a 15 week course (a normal time-spread back in thhe days) in this car and took it back on track to compete for Dutch national and international races. The car retired in 1972.

In 1995 Jaap van Hoorn bought the car and restored it together with Jan Tjassing. After that both Jan and Jaap raced the car until 2002, scoring occasional wins and podium finishes. In 2002 Martin Bourgondien hired the car and raced it into the historic Monoposto Racing league. The car won several races from 2002 up until 2006. In 2005 Martin Bourgondien were involved in a heavy start accident at Zandvoort. The car was restored again by Jaap van Hoorn, Jan Tjassing and Tony Perrin (Extreme Welding Services). In 2007 Jaap van Hoorn entered the car into the HFVE-championships. In 2009 Rob van Hoorn took over the wheel and scored several 2nd and 3rd places. In 2010 the Beach finally took it’s first championship as Rob won HFVE’s pre 1967 one carburettor class, winning the races at Oschersleben and Hockenheim. But again the car was involved in a severe crash as Rob van Hoorn lost control at 125 km/h over spilled oil and spun the car into the guardrails. Again the car got a complete overhaul and again the set-up and welding of the frame was done by Tony Perrin. Jaap van Hoorn took care of the engine and Rob van Hoorn, Ed Nijman and Bart Kuipers were responsible for the complete stripping and build up of the car. 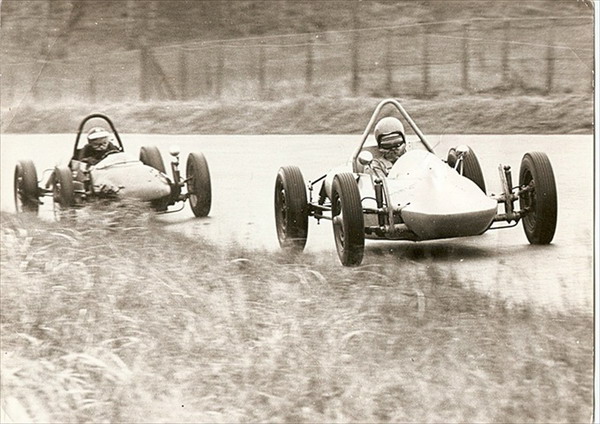 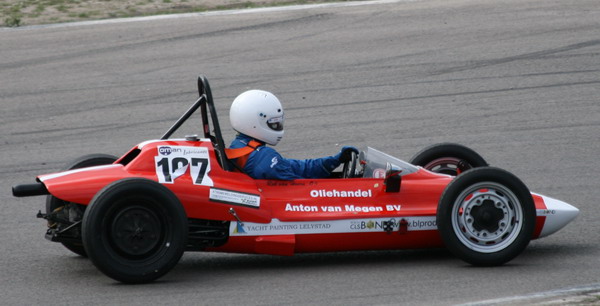 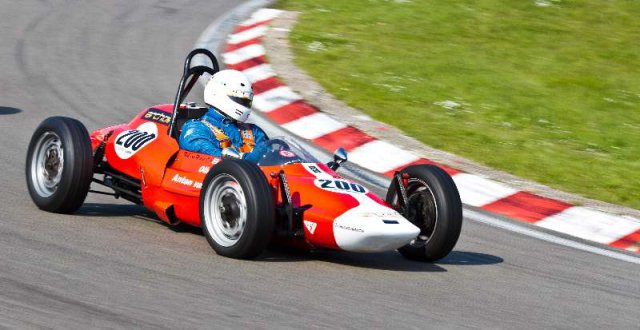 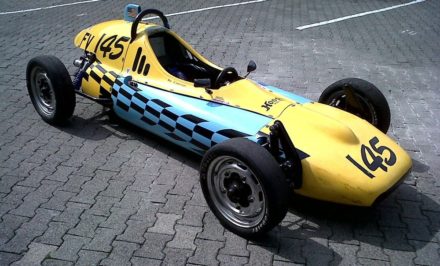 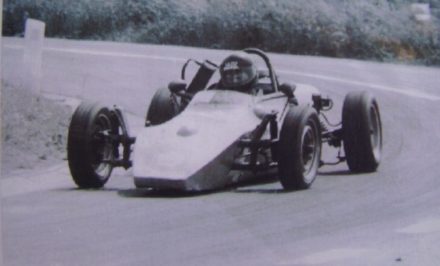 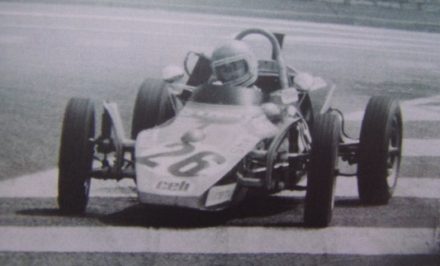